Speaker Topic for this Month:

“Roving Even Before There Was Roving: A 65-Year Odyssey” 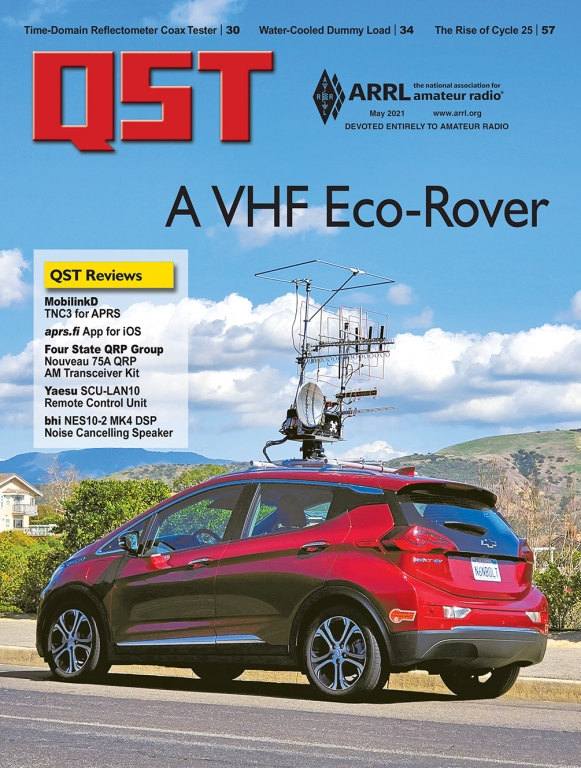 This is a story that began in a little house in Manhattan Beach back when there were many little houses there–some selling for less than $10,000. It’s about “roving” long before it was allowed in VHF contests and it took N6NB (ex-K6YNB) on VHF expeditions from Vermont to Alaska. It started with vacuum tubes and ended with digital technologies.

First licensed in 1957, Wayne Overbeck has been interested in VHF+ operating, and especially portable contesting, for more than 60 years He won the Radio Amateur of the Year Award at the Dayton Hamvention in 1980 as well as the ARRL Technical Excellence Award and the John Chambers Memorial Award of the Central States VHF Society in 1978. He won the Chambers Award again in 2015. He holds Ph.D. and J.D. degrees and is a retired Professor of Communications at California State University, Fullerton. He was the ARRL Southwestern Division Vice Director from 1984 to 1992.

Where: Virtual Meeting on Zoom

Due to continued COVID-19 public health guidelines, the W6TRW Club Meetings will not be held in person. Instead, there will be a Virtual Meeting held on Zoom. Click on the link below on your computer, tablet, or smartphone.