Speaker Topic for this Month: 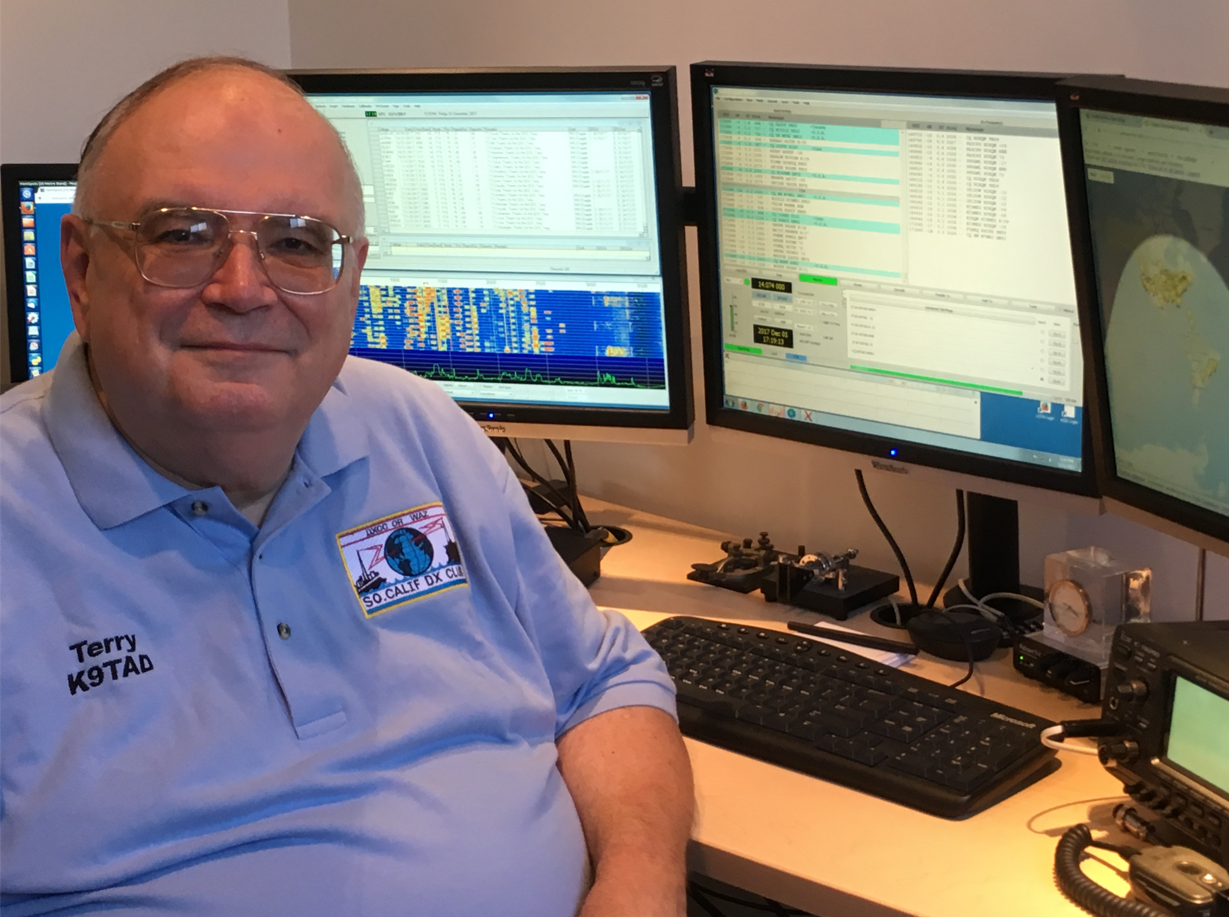 Terry Dennison K9TAD, will give the latest updates on sunspots and propagation! “Sunspots”: What they are, why they happen, why they are so hard to predict, and their effect on radio propagation. Prospects for Cycle 25 and concerns that too much of a good thing might be bad.

Where: Virtual Meeting on Zoom

Due to continued COVID-19 public health guidelines, the W6TRW Club Meetings will not be held in person. Instead, there will be a Virtual Meeting held on Zoom. Click on the link below on your computer, tablet, or smartphone.