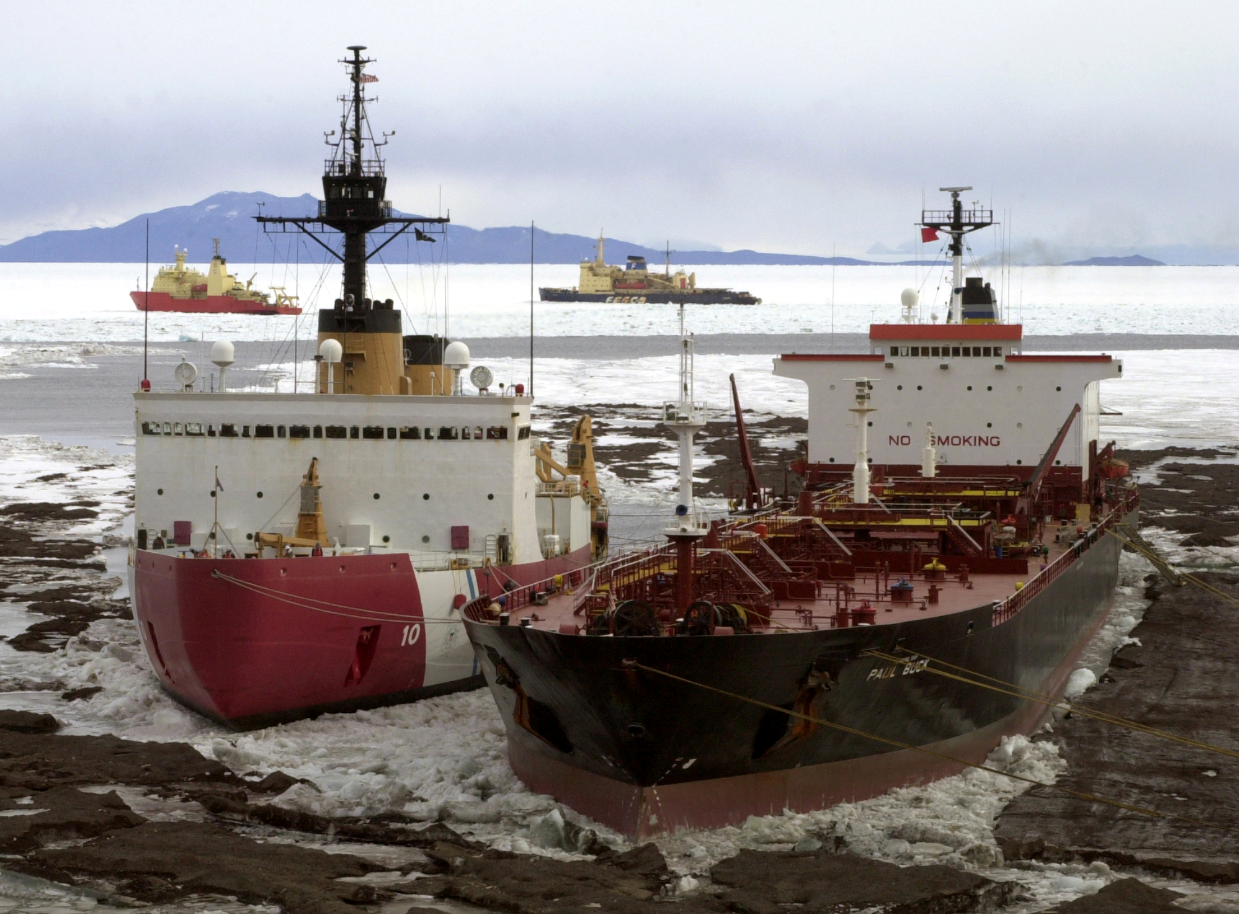 “I was the REO onboard the Navy tanker, the Paul Buck, for Operation Deep Freeze. Ham radio operation was better on the the ship than at the ashore station.”

AG6E’s career has been in commercial and military maritime communications. For his leadership skill and technical expertise, he was recalled by the Navy to serve an LDO (Limited Duty Office) in Haiti Earthquake Relief, in February of 2010.

“I have had a ham license for over 60 years.  Currently, I am involved with the Veterans Administration, as a Communications Specialist and as a drone pilot in the Emergency Operations Dept.

I have been a sea-going radio officer – when we had such things.” 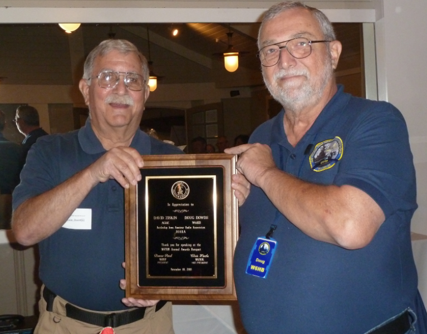