For the Antarctica research season of 2005/2006, I was aboard the USNS Paul Buck (which has since been decommisioned) as the Radio-Electronics Officer (REO) for the trip.  We made the trip south and met up with the Lawrence Gold, the Krasin, and the USCGC Polar Star.  Our radio equipment allowed coverage from 1.5 – 30MHz.  Voice only, no telegraph. 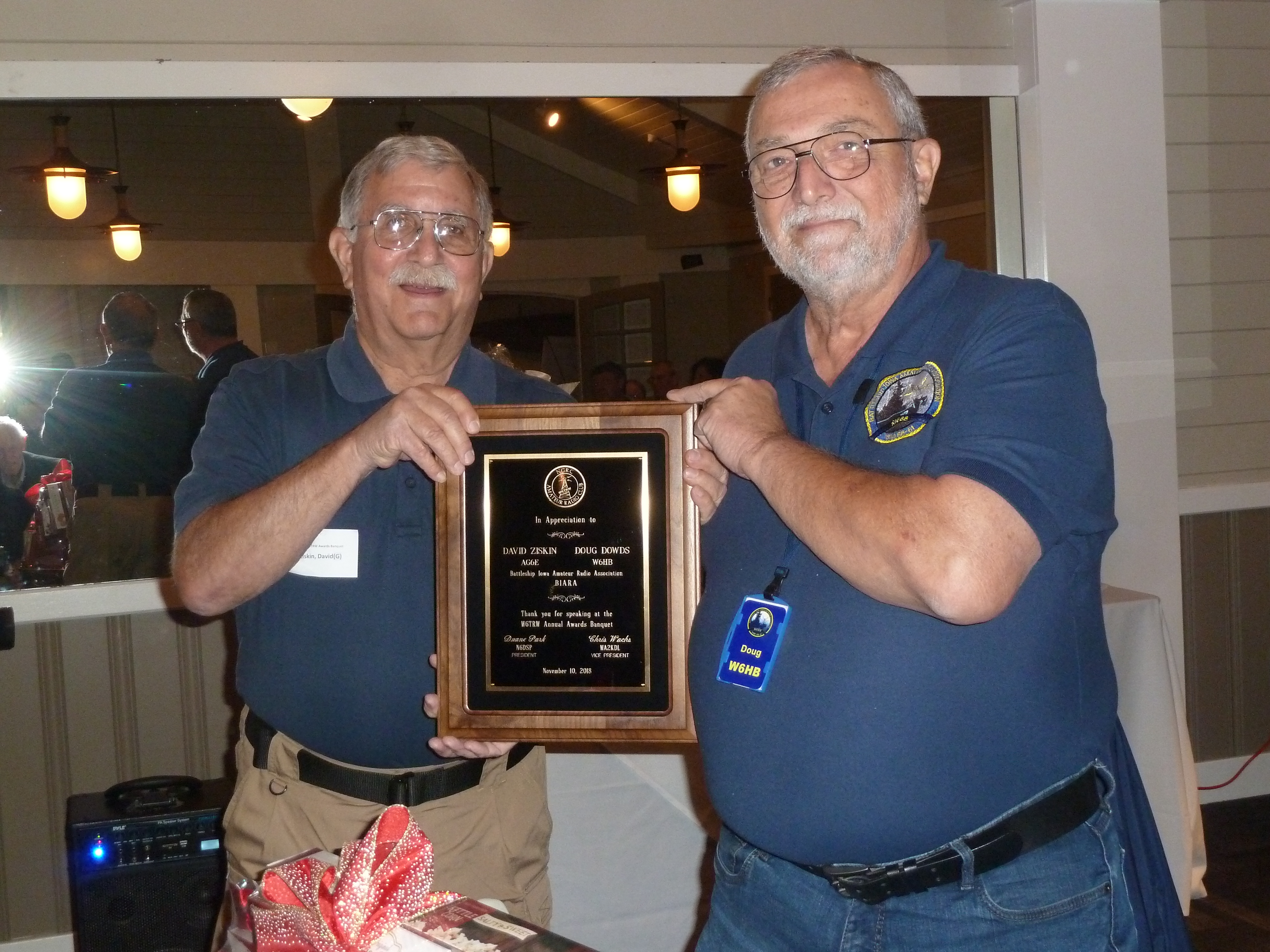 “I have had a ham license for over 60 years.

Currently, I am involved with the Veterans Administration, as a Communications Specialist and as a drone pilot in the Emergency Operations Dept..I have been a sea-going radio officer – when we had such things.”