Volunteers Wanted for Baker to Vegas in March 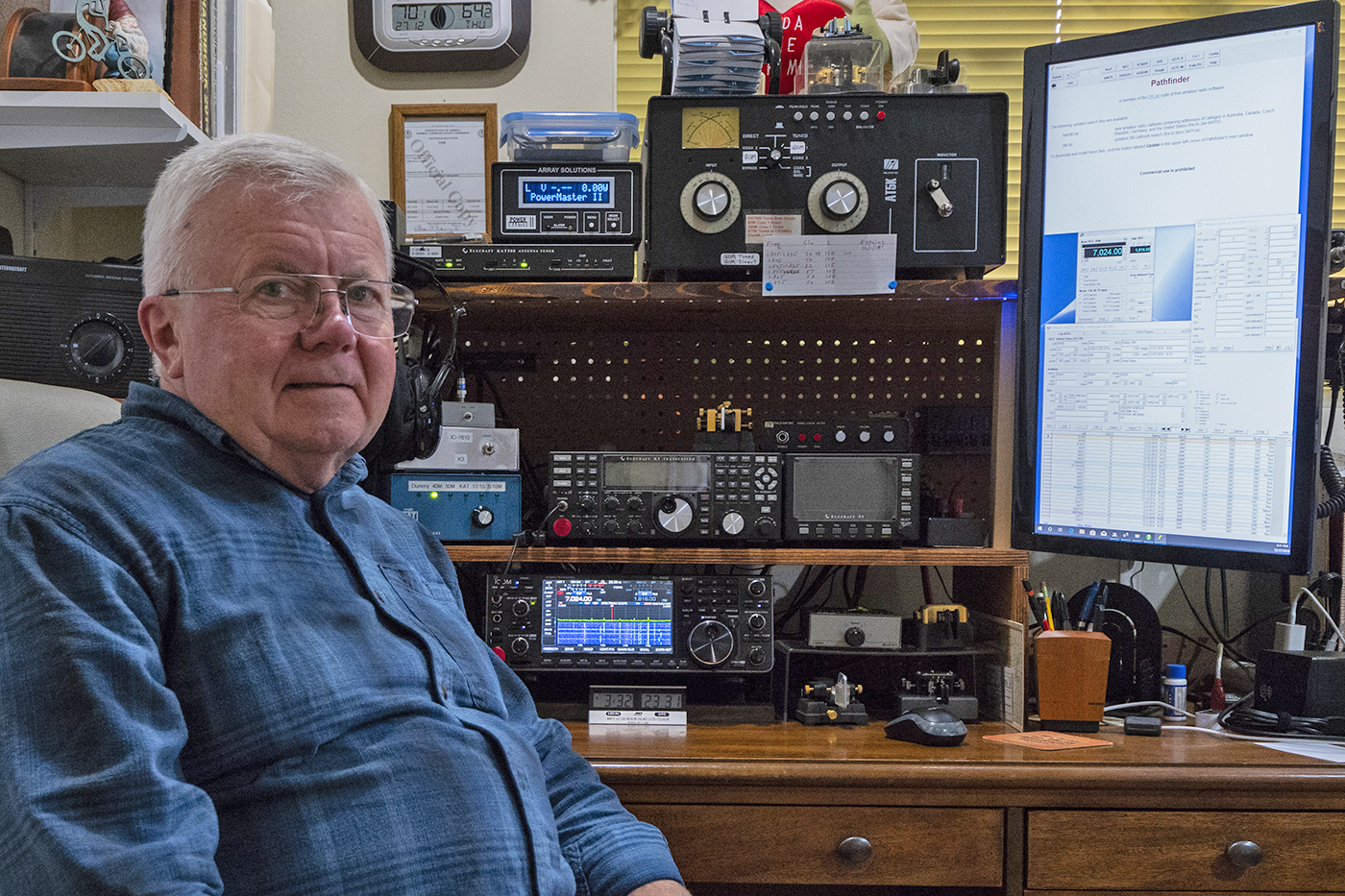 Bill Shanney, the W6TRW Club Elmer, at his operating bench

W6TRW welcomes one its own, longtime members, Bill Shanney, W6QR.  A ham operator since 1960, Bill has written many technical articles and stays current with ham radio items of interest for beginners to the most advanced operators.

“My first call was WV2RDG in NJ. I became WA2RDG when I got my general in 1961. I operate 99.5% CW on 160-6M. After a long period of inactivity (career and family) I upgraded to extra class in 1988 and became very active. That is also the year that I joined the TRW ARC. I have a BSEE from NJ Institute of Technology and worked for 45 years in RF and microwave design. I retired from NG/TRW in 2007 after 31 years with the company.”